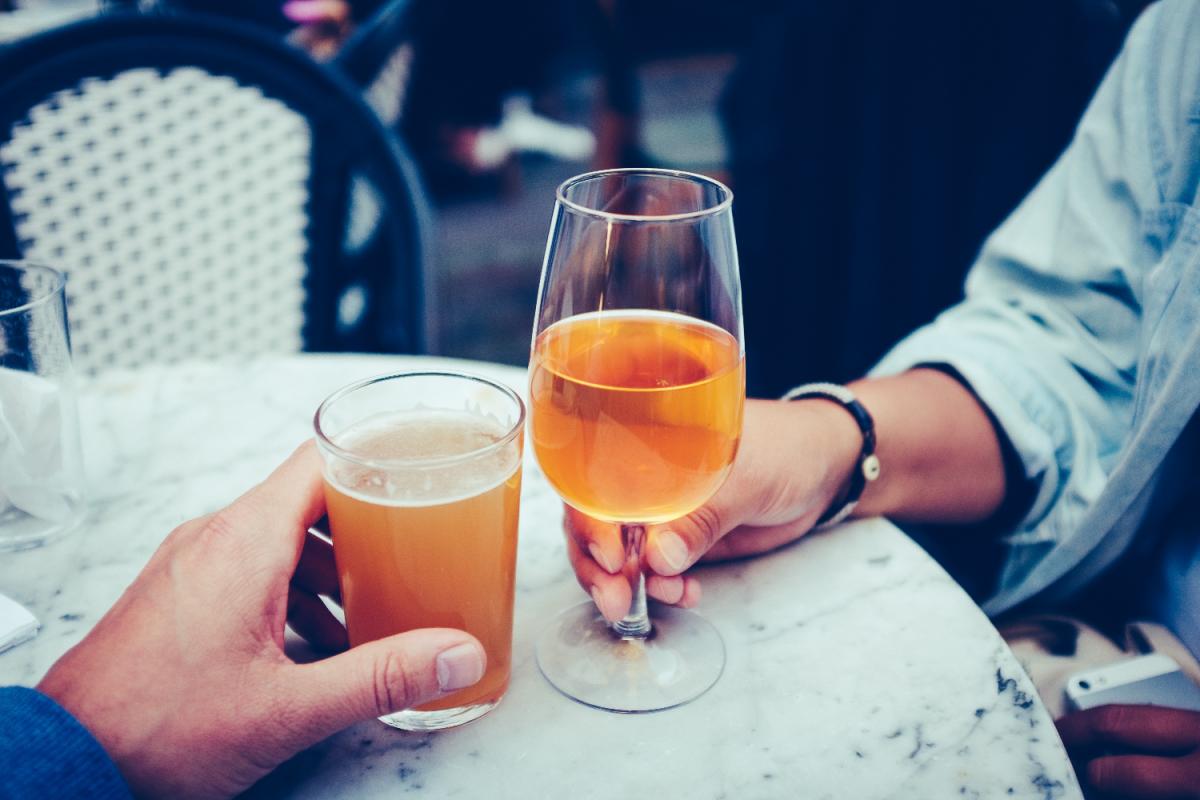 Figuring out what to do on the weekend can be challenging. You could hit the beach for some fun in the sun. Or you could grab a few drinks with friends at a hip watering hole. But what if you could have both? A Fort Lauderdale Sunday Funday offers just that. Bask in the weekend's closing rays as you put away a nice cold drink. There's no better way to close out the weekend!

Rhythm & Vine has something for everyone depending on the day of the week. But the day this beer garden really makes its mark is Sunday. Located just blocks from Downtown Fort Lauderdale, Rhythm & Vine's Sunday Fundays put many Saturday nights at other places to shame. From legendary guest DJs like Jazzy Jeff to Fort Lauderdale's beautiful people walking about with affordable drinks in hand, you've got the makings of a bleary-eyed Monday morning if you head over here.

Related content: Where Will You Be Super Bowl Sunday? We Suggest One of Fort Lauderdale's Best Super Bowl Watch Parties!

There's no bad time to socialize at American Social in Las Olas. It's one of Ft. Lauderdale's most popular bars for a reason, and one of those reasons is its bumpin' Sunday Funday. American Social fills up nearly as much on Sunday as it does on other weekend nights, especially if it's football season. And, as one of Fort Lauderdale's best craft breweries, you'll have plenty of reason to stick around until sunset.

Like we said earlier, a Fort Lauderdale Sunday Funday requires good drinks and fun in the sun. So why not head over to one of Fort Lauderdale's best beach bars? One of the testament's to Blondies' status as a prime Sunday Funday spot is that, despite being located just one intersection from the beach, very few people actually take a step onto the beach!

Related content: Fort Liquordale No More: How the City Aims to Cut Down on Spring Break Antics

Of course, Blondies isn't the only place for a beachfront Sunday Funday. Elbo Room offers plenty of fun in the sun for anyone looking to turn up for the last bit of the weekend. Plus, the drinks are cheap, and there's always a good live band performing!

Who says you can't hit up a dive bar for Sunday Funday? Not us! Falcon Pub always has plenty going on, and the food and drinks are top-notch. And if you're up for it, there's always a beer pong table set up.

Though McSorleys is located a few miles north of the action on Fort Lauderdale beach, it's worth the drive up A1A. Not only is it a beach dive bar, it's also a lounge and rooftop club, so it's basically three Sunday Fundays in one!

Related content: Where do the Locals Go for Fun in Ft. Lauderdale?

Tap 42's Sunday Funday is really just brunch, but what a brunch it is! Tap 42 is arguably the city's best brunch spot, and everybody knows it because there's a line 30 minutes before it even opens. Tap 42's brunch is as much of a brunch as it is a party, so be prepared to walk out a little tipsy with a full belly.

The Best Nightclubs in Fort Lauderdale

Your Favorite Bar/Restaurant Destinations for Casual Nights Out in Fort Lauderdale!